The Word Witch Seems To Be A Prevalent republican Personification

Especially from the republican fascist clergy.

Our Vice President has had to grin and bear a monumental load from the "clergy" recently.

One "pastor" said something to the effect that she was a witch and spawn of the devil.

"Pastor Greg Locke, the outspoken pastor and supporter of former President Donald Trump, has called Jen Psaki a "liar" and a "treasonous witch" in a post on Twitter following her latest remarks addressing the migrant situation at the southern border".

From a Newsweek article by Soo Kim.

So, I guess you might understand why I say our country is disintegrating.

Which is why it is comforting - in the very short term before the various militias start killing all of us and each other - that we have Seth Meyers.

Here is a link to one of so many of his recent bits that deaden the pain of loss as America descends into chaos.

Seth pretty well understands the mechanics of the disintegration.

(2500) Republicans Lash Out at Liz Cheney for Not Supporting Trump's Big Lie: A Closer Look - YouTube

In honor of the end, here is an image. 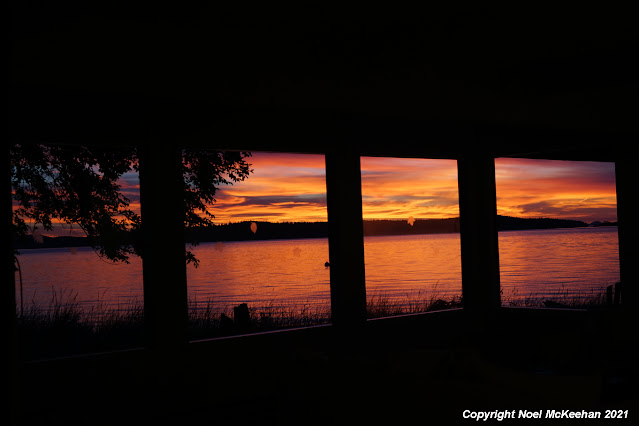